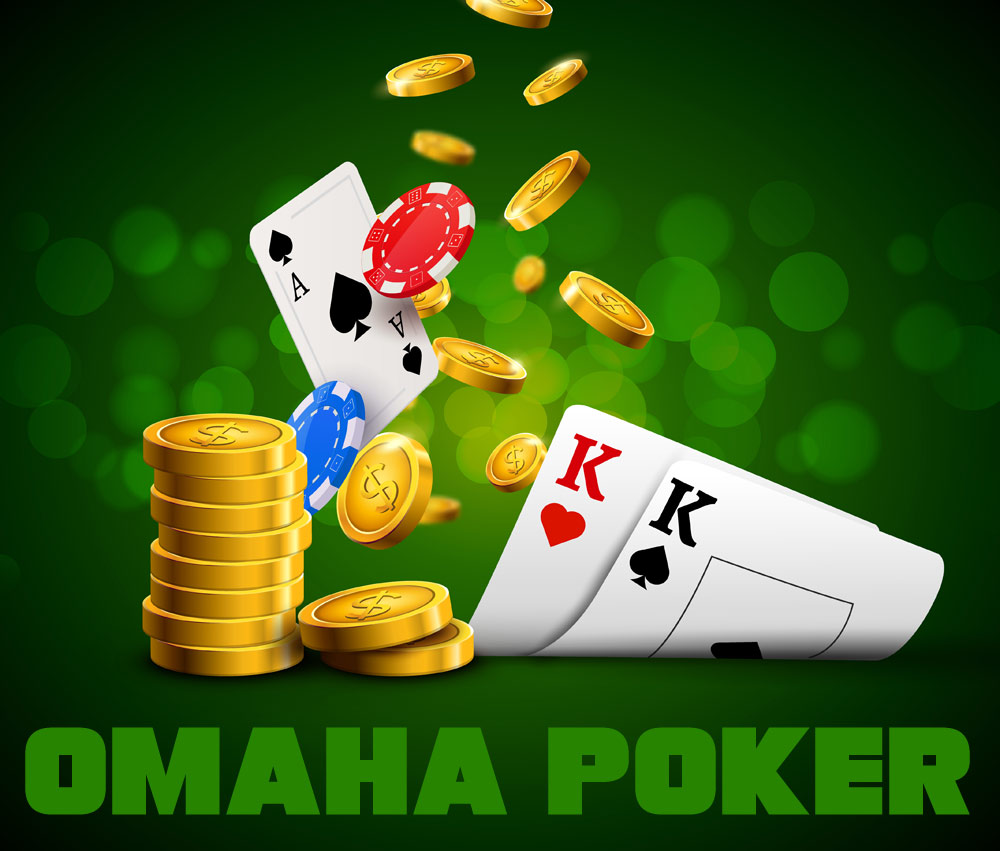 Omaha is a card poker game similar to Texas hold’em only that players are dealt four hole cards instead of two. Also, players are required to choose two out of the four cards and add them to three out of the five community cards to make a five-card hand. Winning Omaha poker online begins with understanding the rules of the game. The main mistake most players make is in selecting the cards for building the five-card hand. For example, a new player may choose one hole card and four community cards, forgetting the rule that requires players to build a hand using three community cards and two hole cards.

How to Play Omaha Poker

Omaha is referred to as a fast-action game, which is why it is popular among high-stakes players using online casinos UK. Since players are dealt with four hole cards instead of two, the game offers a wide range of hands than Texas Hold’em. In fact, Omaha allows more room for making mistakes than any other game. This is because there are 16,432 different ways (permutations) of creating starting hands and 30 of them are premium hands. Each of the hands can be single-suited, double-suited or rainbow, which provides 90 starting hands. As such, the hand values are higher, and players can achieve the best possible hand more frequently than in other games. For example, if your cards comprise 10-9-8-7 and the community cards include7-9-K-J-2, you can choose three community cards along with the 10 and the 8 to make a strong hand. However, if your opponent is holding Q-10-xx, he can complete a higher, king-high straight and beat you. Here are some rules to get you playing and winning in Omaha:

Choose Pairs of Cards when Building a Starting Hand

Don’t Rely on Aces only

The Ace makes a great card if included in the starting hand. However, the strength of the hand also depends on the other cards in your hand. If your hand comprises two Aces and nine of Hearts and Five of Clubs, it does not guarantee a win unless your opponent does not have an Ace in his starting hand.

Identify a Strong and Worthless Hand

If you are dealt a hand that does not have the potential of winning, it is best to fold. For example, a hand like K-T appears strong to a beginner, but it is not. Most hands in Omaha appear strong but offer incredibly little value to beginners. While advanced players may use the same hands to turn a profit, beginners are prone to making many mistakes before winning.

When you have acquainted yourself with the rules of the game, you need to familiarise with some poker tips before playing for real money.

Avoid Tables with Aggressive Players Only

Players should choose tables that give them an edge over their opponents. As such, you want a table that has a few weak players.

It allows you to identify those playing inferior hands, individuals who bet with draws, persons who fold when other players are aggressive and those who call large bets using weak hands. You also get to know when to bluff.

Experts advise players to fold or raise if the odds are with them. Players should call only when there is a valid reason, e.g., to increase the player’s odds or to trap the opponent.

In Texas Hold’em, players can win the pot with a flush or a pair of aces. This is not the case with Omaha. Also in Omaha, the player’s hand can flop 17-way, 20-way and 13-way straight draws but he should wait until he has these draws before putting large sums of cash in the pot.

When a player has two unsuited cards and a pair of aces, he has a very small chance of improving his hand. He needs to drop one of the aces to avoid playing with a weak hand.

Use the Best Drawing Hands to Bet

The best way to win in Omaha is to create a certain illusion among your opponents, which may or may not be true. For example, you can bet your strong draws to help you win more pots easily.