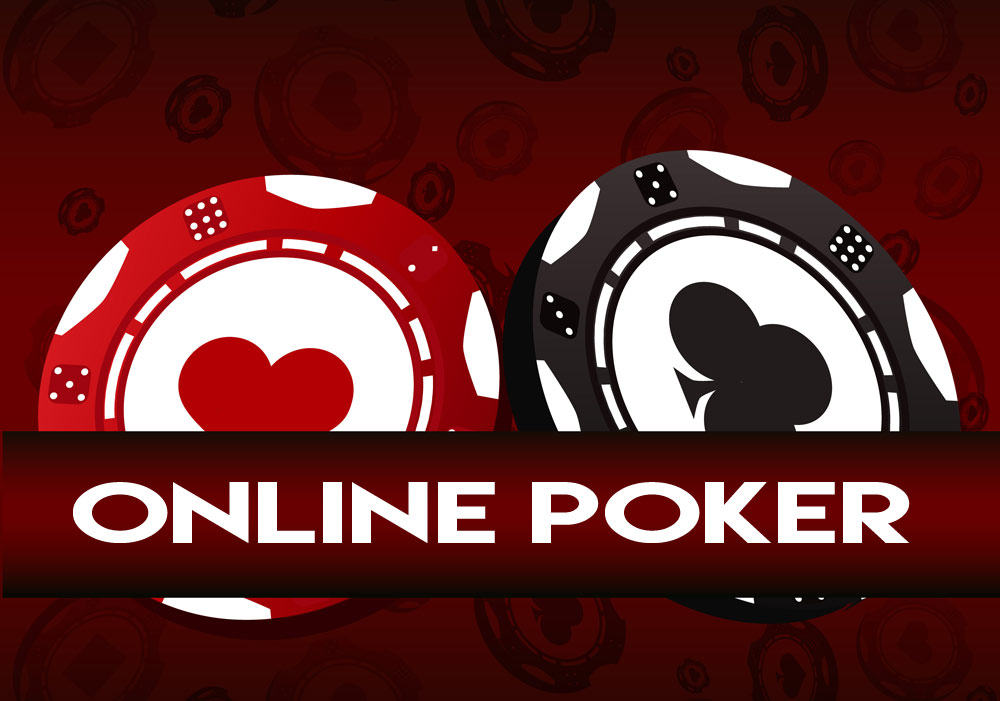 Kick start your online poker career with these beginner tips

Getting a running start is crucial to becoming a good poker player. Poker is a game that doesn’t give you time to learn slowly as you go. You need to start playing with a good grounding in the most important bits of strategy. Here are some fundamental online poker tips to set you off on the right path. 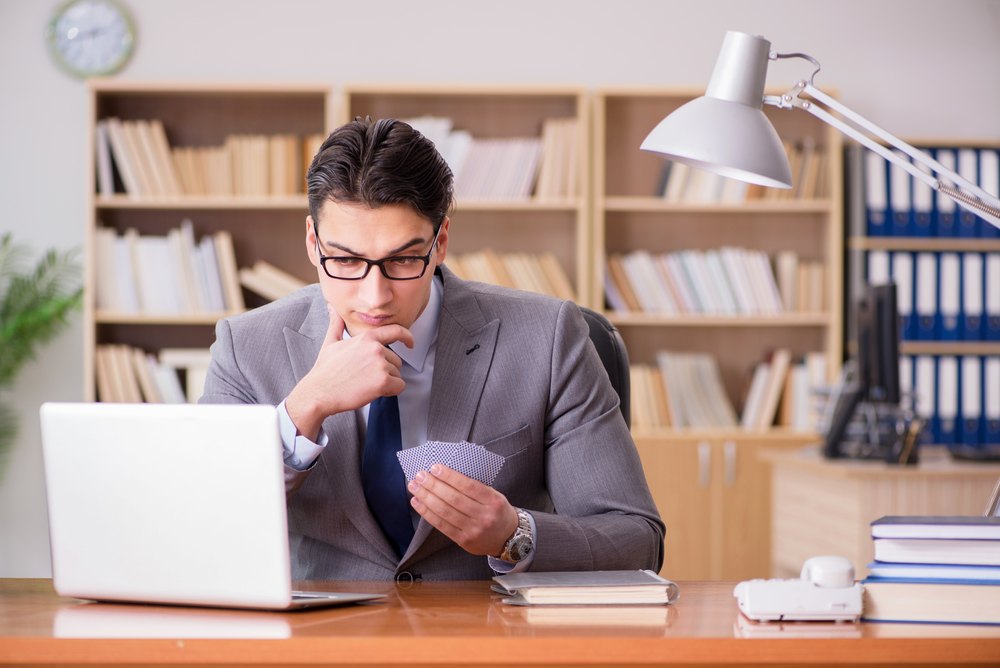 This may seem like an obvious tip, but it’s surprising how easy your mind can wander, especially if you’ve already folded and don’t have a stake in the current round. Even if you’re not currently in play, still make sure to pay close attention to everything your opponents are doing.

Pay close attention to the choices that your opponents make, and try to relate their behaviour to their hand. When a player wins, ask yourself “what did he or she do that was different from everyone else?”.

Paying close attention will also help you to notice people’s tells so you can read their behaviour more easily and catch them out later on.

Don’t Be Afraid to Fold

There’s a tendency for new players to play every hand, thinking that they’re giving up too early if they start folding from the get go. But if you’re new to the game and real money is at stake, it’s better to be safe than sorry.

You don’t have to play every hand. It doesn’t make you look weak or incapable if you fold. On the contrary, a wise poker player knows when it’s in his or her bed interest to fold immediately. In fact, a good player will likely fold much more often than they play.

If you want to become good, you need to learn when not to play. Ask yourself “is this a good hand?”. If your intuition says “no”, then fold. You’ll still get the learning experience, while minimising initial risk.

When You Do Play, Play to Win

Either play to win, or fold. Don’t attempt to play a middling game with a middling hand. You’re going to lose money that way. If your hand is good enough to play, then play it properly.

Be aggressive. Be the first one to raise. Raise big. Being aggressive means you gain control of the pot and also gives you the psychological upper hand over your opponents. You don’t want to appear weak because then you won’t be able to get your opponents to fold.

Poker in this case is a game of extremes: either play properly or don’t play at all. If your hand is bad, fold. If it’s strong then play it like it’s strong and push your opponents as hard as you can.

Don’t Bluff All the Time

Bluffing big is very “Hollywood”. Inexperienced players who watch poker are impressed by the ability of the master players to bluff their opponents, and assume that bluffing and “having a poker face” are the most crucial aspects of playing well.

In real life, bluffing is something you want to do rarely, at least until you have a lot more experience. Trying to bluff is a lot harder than simply playing good hands and folding bad ones.

Know What the Rules Are

This might seem like another tip that’s too obvious to explain but, again, you’d be surprised how many beginners try to play without properly understanding how the game actually works. So read up thoroughly on rules (and techniques) before starting.

There’s nothing more embarrassing for a beginner than not understanding which hand beats which. You’ll feel seriously bad about yourself if you play a hand thinking you have a high chance of winning when in actual fact you misunderstood the situation.

More experienced players will quickly become frustrated with a beginner who doesn’t learn the rules and terminology. Make sure to learn about more than one type of poker as well; you might not always just want to play Texas Hold ‘Em.

If you’re a beginner, start by playing against other beginners. Playing against experienced players will only intensify your losses and make you feel inadequate and out of your depth.

You can profit most in poker by playing people who are worse than yourself. Don’t just choose which hands to play; choose which people to play as well. Both of these choices can be made to your advantage.